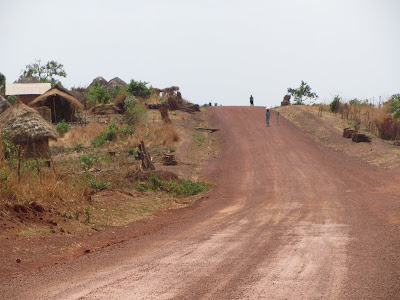 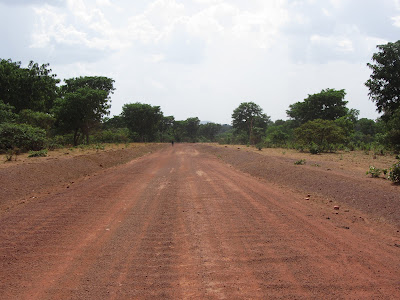 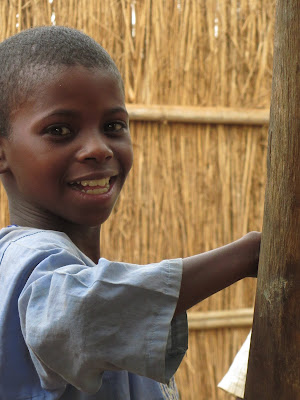 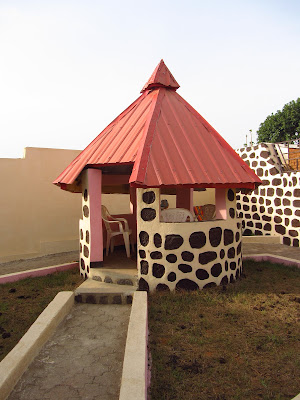 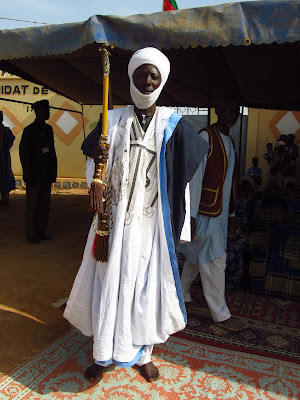 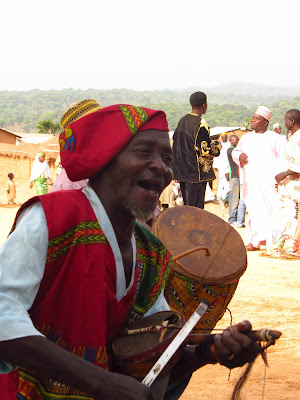 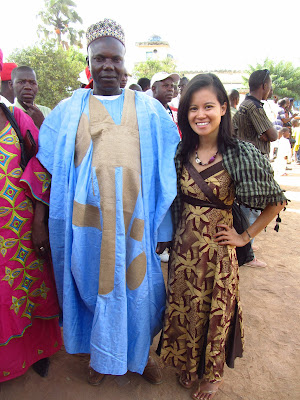 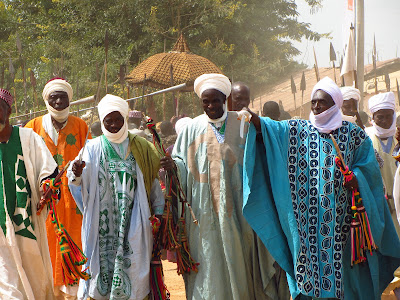 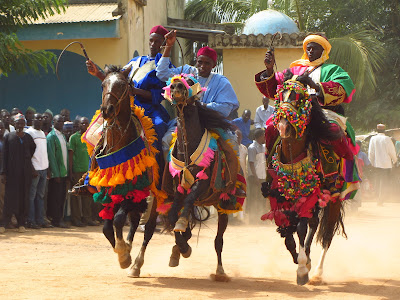 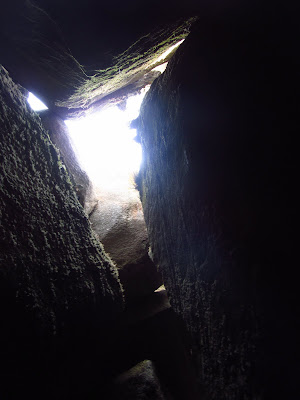 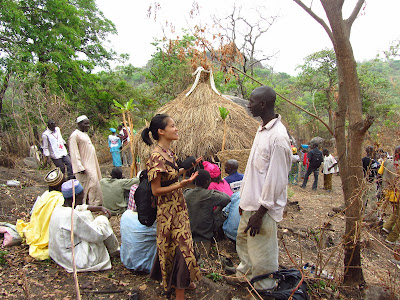 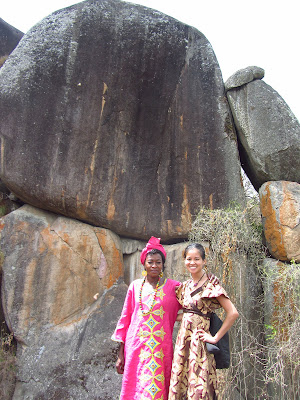 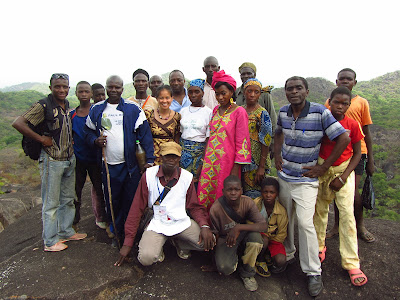 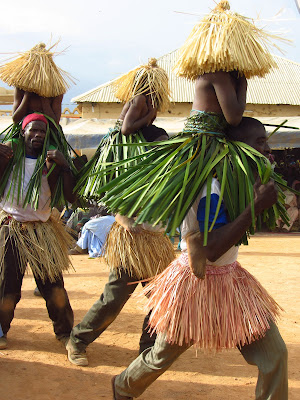 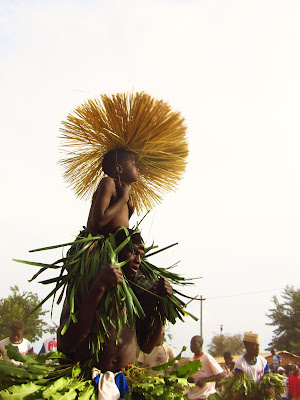 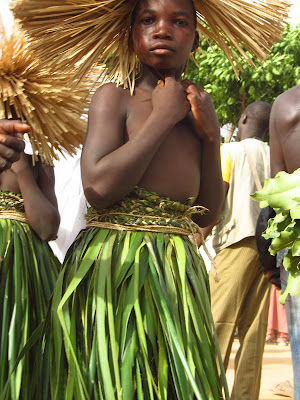 Posted by Krystina Nguyen at 23:59 3 comments

Twenty-seven months. That's how long the US government asks you to serve when you sign up for the Peace Corps. When I first told people that I was joining the Peace Corps, some assumed it was only a one-year stint and were excited for me. When I told them it was two years, their jaws dropped. "That's a long time!" they'd say. I know.The average application process takes twelve months including legal and medical checks. Have unpaid parking tickets? You better pay them off! Credit card debt? Hmm, can you clear that up before you leave? I was one of the unlucky ones who had to remove a wisdom tooth. "It's just plaque and the dentist says that it's negligible," I told the Peace Corps Medical Office. They held my medical clearance until I took care of it. From the time I submitted the application to the time I boarded the plane for Cameroon, two years had passed due to the process and due to life choices. Now, it's almost two years later and my Peace Corps service is done in just a few months.My stagemates (Volunteers that started the same time as me) and I traveled to Yaounde, Cameroon this past week to Peace Corps headquarters. We started our journey together here and were reunited for our Close-of-Service conference. In the three-day conference, we discussed resumes, our service projects, and readjustment back to the US (some say that acclimating back to American life is the hardest part!). I received my official French level of Advanced High from the American Council on the Teaching of Foreign Languages. My official Close-of-Service date a.k.a. when I board that plane back to the US is July 20, 2012.

Twenty-seven months. It goes by quickly. 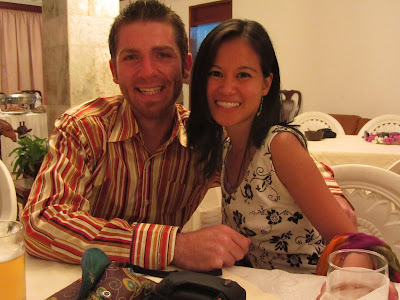 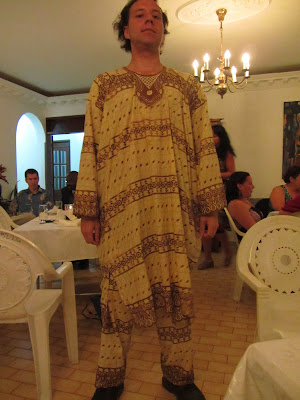 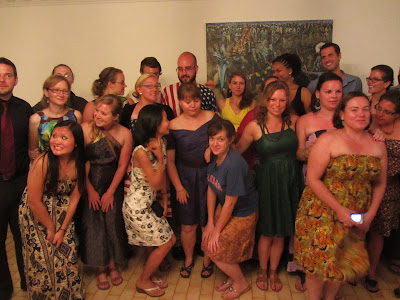 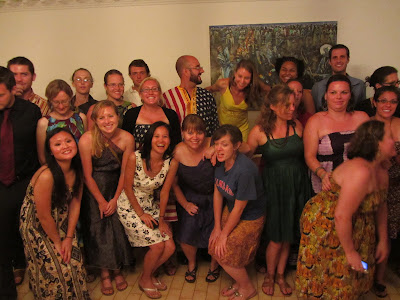 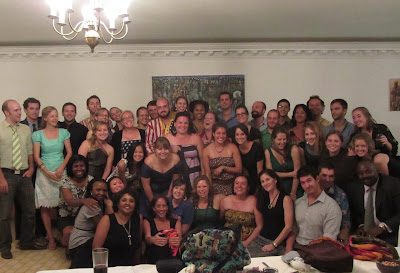