I wasn't ever really into pirates as a kid.  Even for a pirate-themed dance in high school, I simply wrapped a pink bandanna on my head and wore boots with a cut-up skirt.  However, I am a sucker for a good deal.  So while browsing through my parent's Entertainment Coupon Book, I came across a two-for-one deal with the Pirate's Dinner Adventure!

Located in Orange County, California across from the Knott's Berry Farm theme park, the musical theater features daily spectacles including acrobatic moves, comedy, and sword-fighting! The interactive show will place the audience into color groups to participate in two hours of competition and entertainment.  And of course, there's a lavish dinner feast that will easily quench one's mighty h-argh-er (hunger, get the pun?!).

The show itself starts with a guide and her Up-character-like sidekick accidentally finding themselves on a treasure ship.  They are soon taken as prisoners of the ship and the only way to escape the ship and save it from an evil dictator pirate?  I won't give away the ending, but let's just say love and a different heroic pirate is involved!

The show always features deals, so be on the lookout! 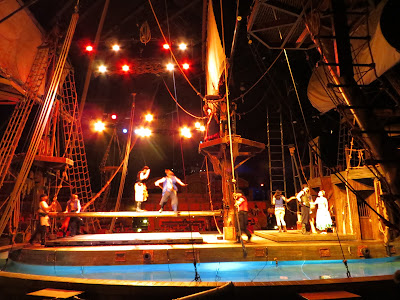 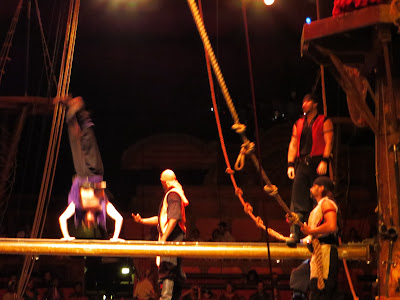 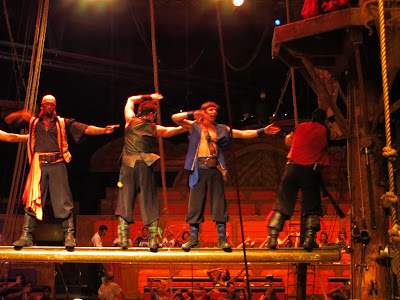 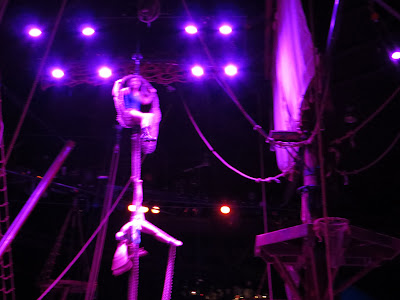