Quick Things to Do in San Salvador, El Salvador

People always seem in awe of the places that I travel to for my job. Don't get me wrong as it's quite a privilege and yes, the countries I go to are exotic destinations for many. The thing though is that a business trip is just that: a business trip. My weekdays are filled up with meetings from 9-5pm. However, if I'm lucky, I'll arrive on a weekend and get a few hours to explore.

So, if you somehow find yourself with 10 hours of free time in San Salvador:

A good stop for handicrafts is the Mercado Nacional de Artesanías near Zona Rosa. This small, yet hospitable market is worth 45 minutes to an hour of your time as vendors sell everything from hammocks (El Salvador's staple) to crafts to coffee.  After touristy shopping there, head over to Metrocentro, the largest modern mall in Central America, and a very chic place where locals head out on weekends. Yes, there's a Payless and yes, I bought shoes there! 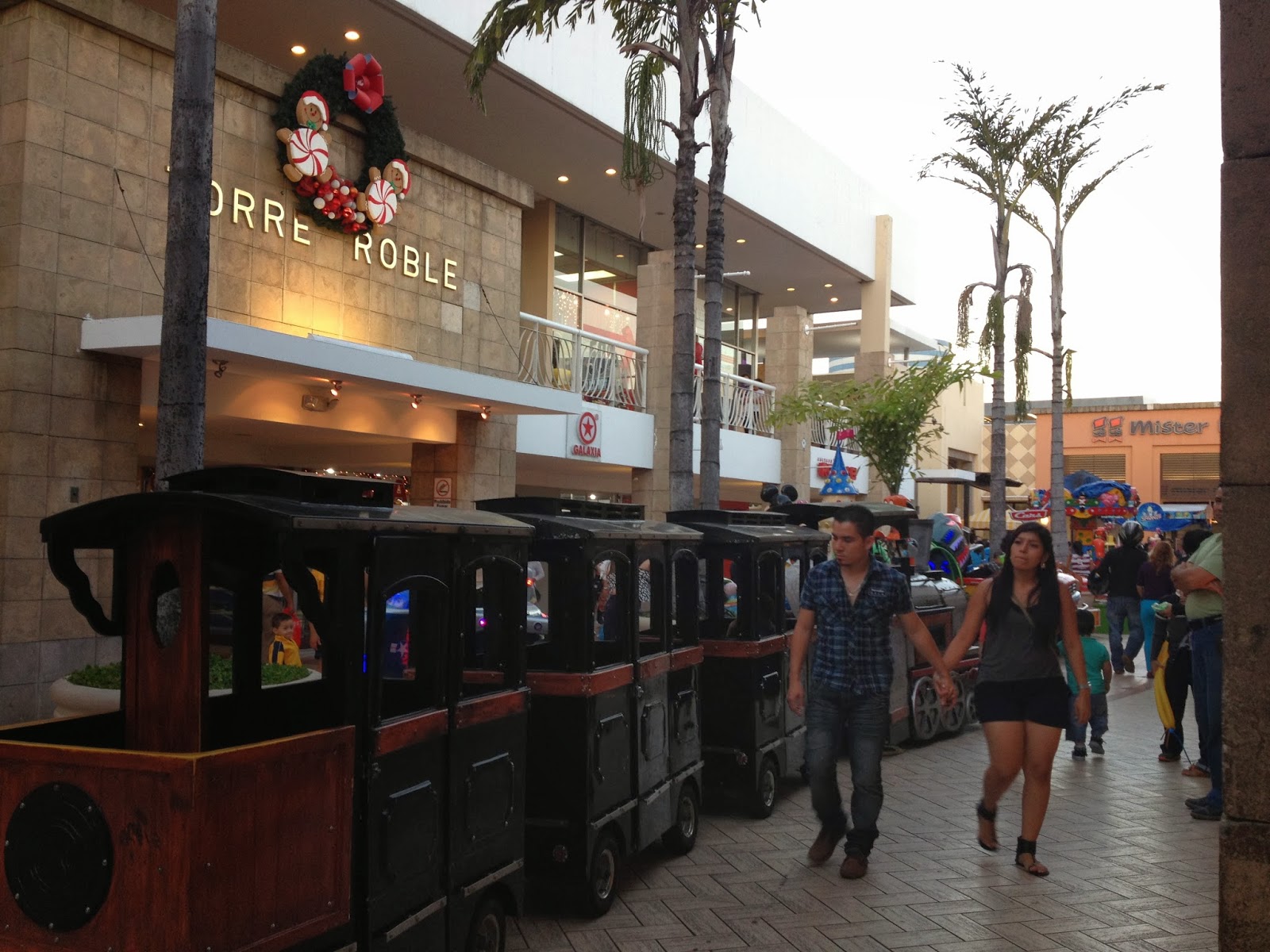 Bishop Romero actively spoke out against oppression and persecutions carried out by the government of El Salvador. Assassinated at the altar just over thirty years ago, he will forever be a symbol for speaking out against human rights violations. 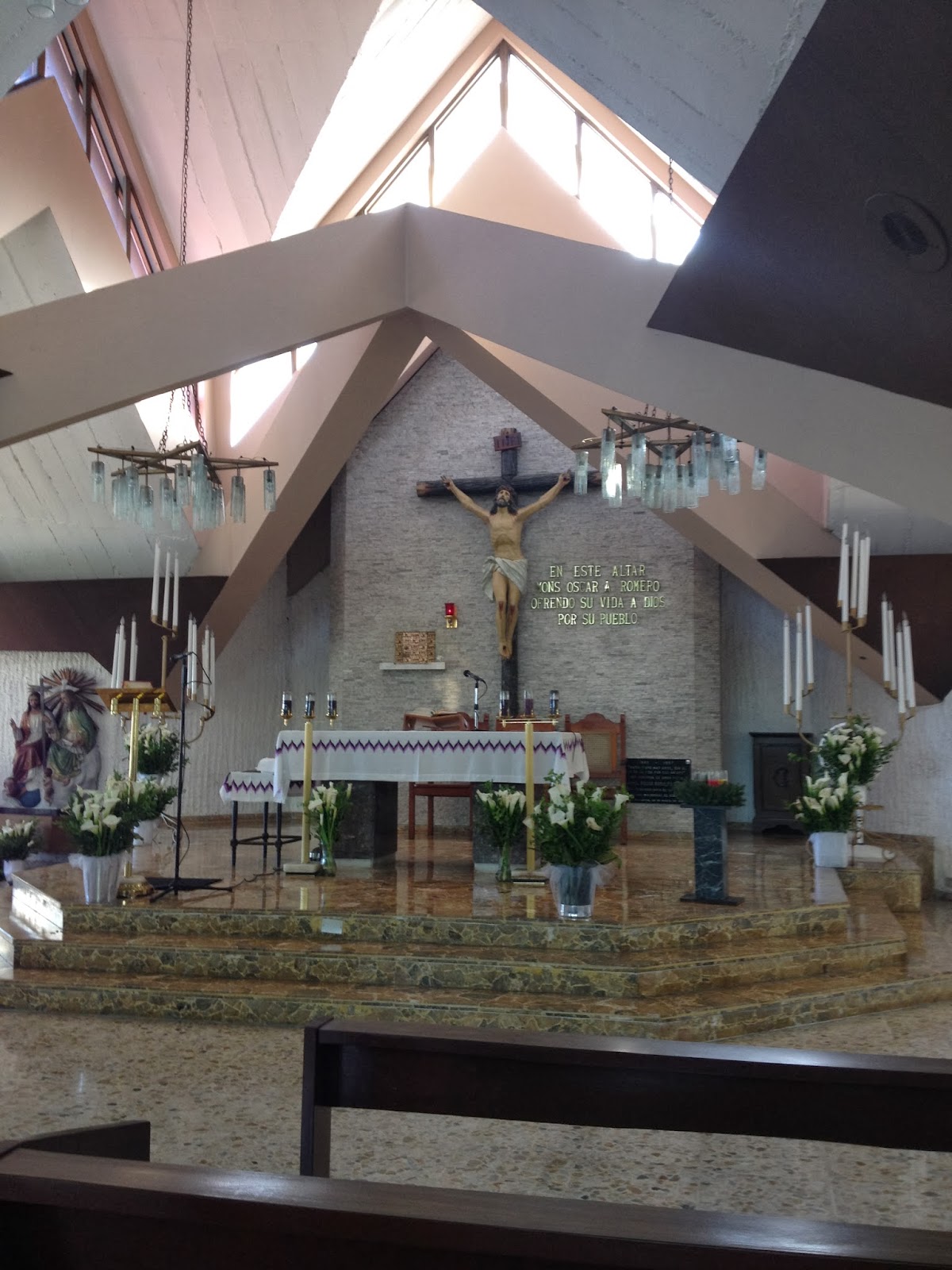 The altar where Archbishop Oscar Romero was assassinated

Full of new restaurants, the streets of Santa Tecle provide nightlife more low-key than that of Zona Rosa. At the Municipal Palace, design students of the Universidad Dr. Jose Matias Delgado held an art exhibition of recycled household goods while a dance show was held at the Plaza de la Cultura. On the way, don't forget to eat a pupusa at a street vendor! 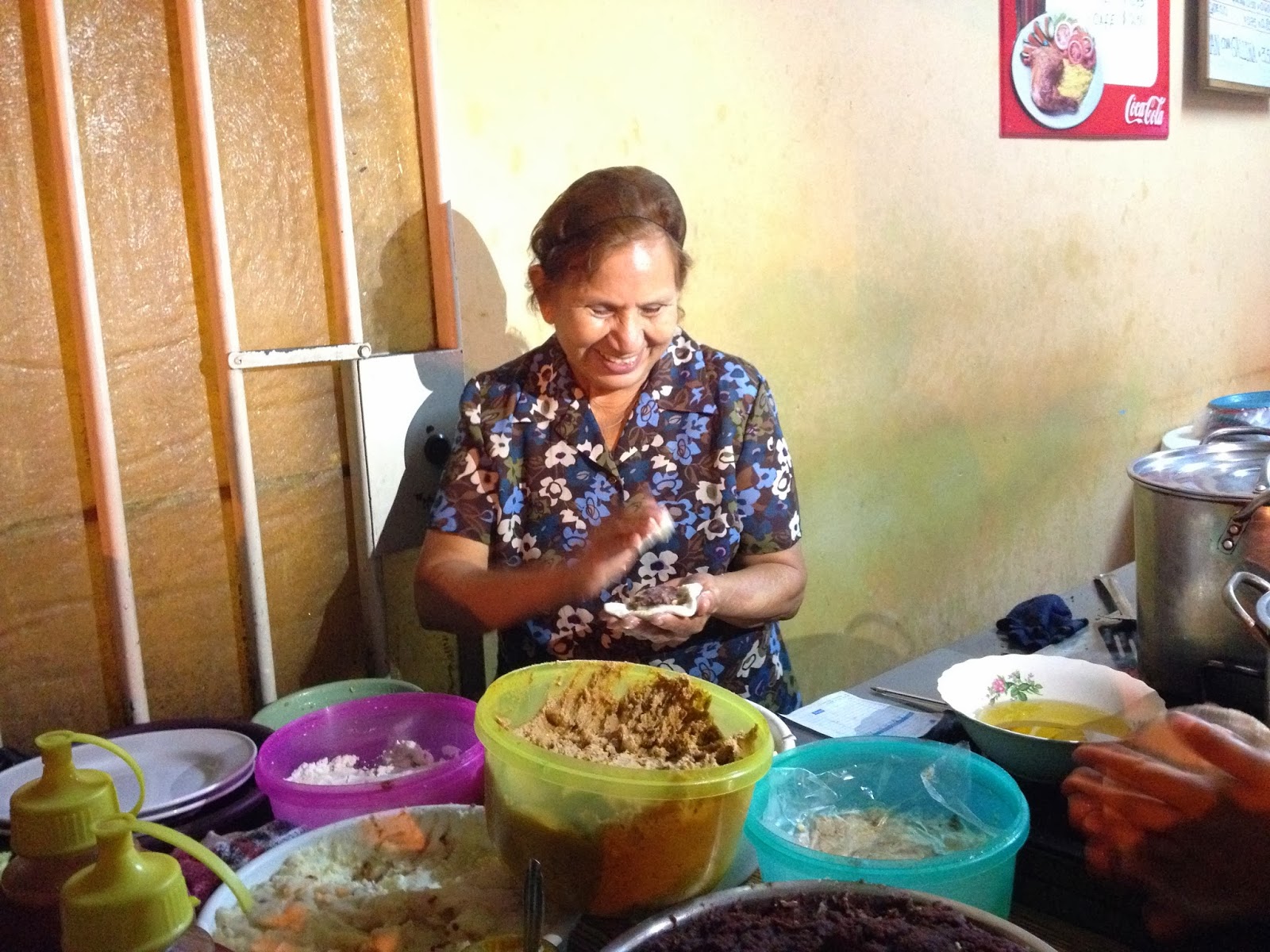 She was so happy to make our pupusas!

4) Visit the UCA (University of Central America) with a heavy heart, leave with hope

El Salvador is a beautiful country with a sad history of civil war. On the night of November 16, 1989, it was here that a Salvadoran Army patrol massacred six Jesuit priests, their housekeeper, and her daughter. The Jesuits were voicing concerns over the atrocities of human rights violations being committed by the government during the war. So I should say, now that the war is long over, never forget, always remember, and see the country for the beauty that lies as its heart. 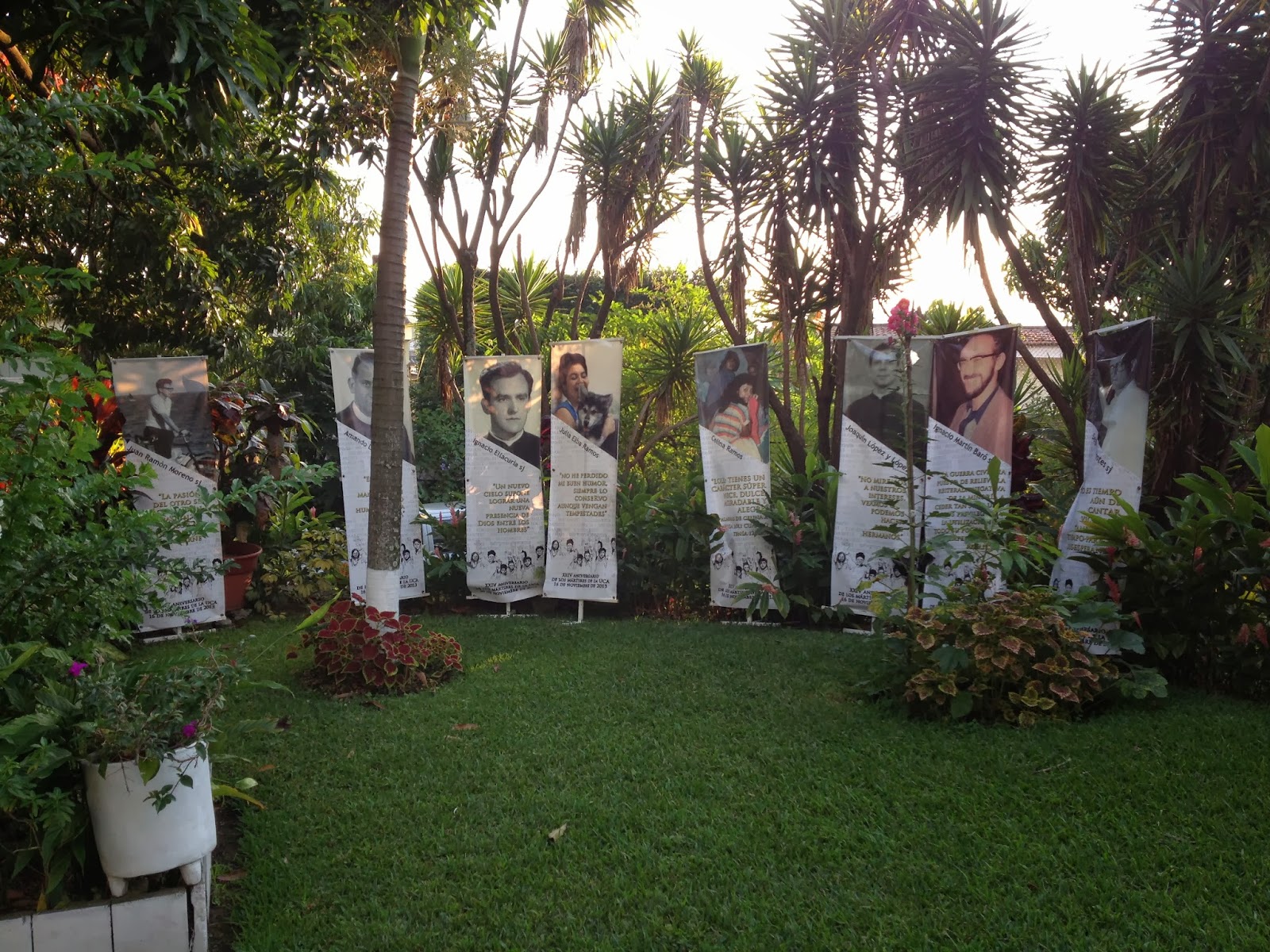 The Rose Garden with memorials of those deceased at the UCA


And for the last hour, I highly recommend dancing with Santa, Mrs. Claus, and their helpers if you get the chance!