One of Many Reasons 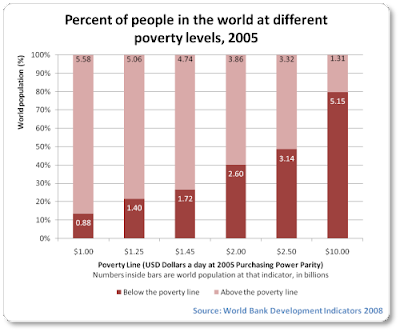 Though arguments can be made regarding cost of living, exchange rates, etc., poverty is poverty. Poor is poor. Below is a beautifully directed video by Sara McLachlan entitled "World on Fire." Though I can't single-handedly change the world, I can make an impact. Let this be one of the many reasons I'm joining the Peace Corps and let it be one of the many reasons we live our lives for others.